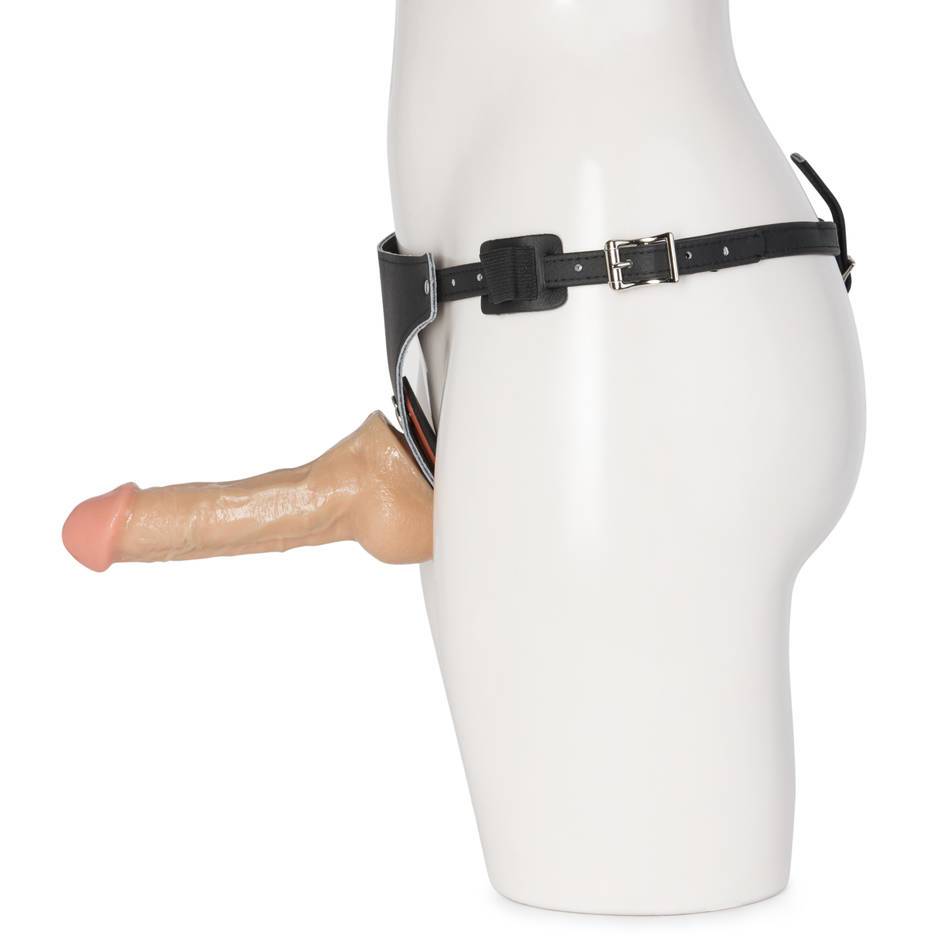 These strap on are used as an extension to a man’s own penis. The toy consists of a hollow end where the guy could stick his own machinery will thrusting it inside with the extended part as well. We mentioned that guys with erectile dysfunctions often use strap ons. If you wanted to know the specifics, they use these penis extensions.

If we continued on with harness types, it’ll take way too long. So, let’s just move on with the article after these three popular harness types.