Sex Toys You Should Try 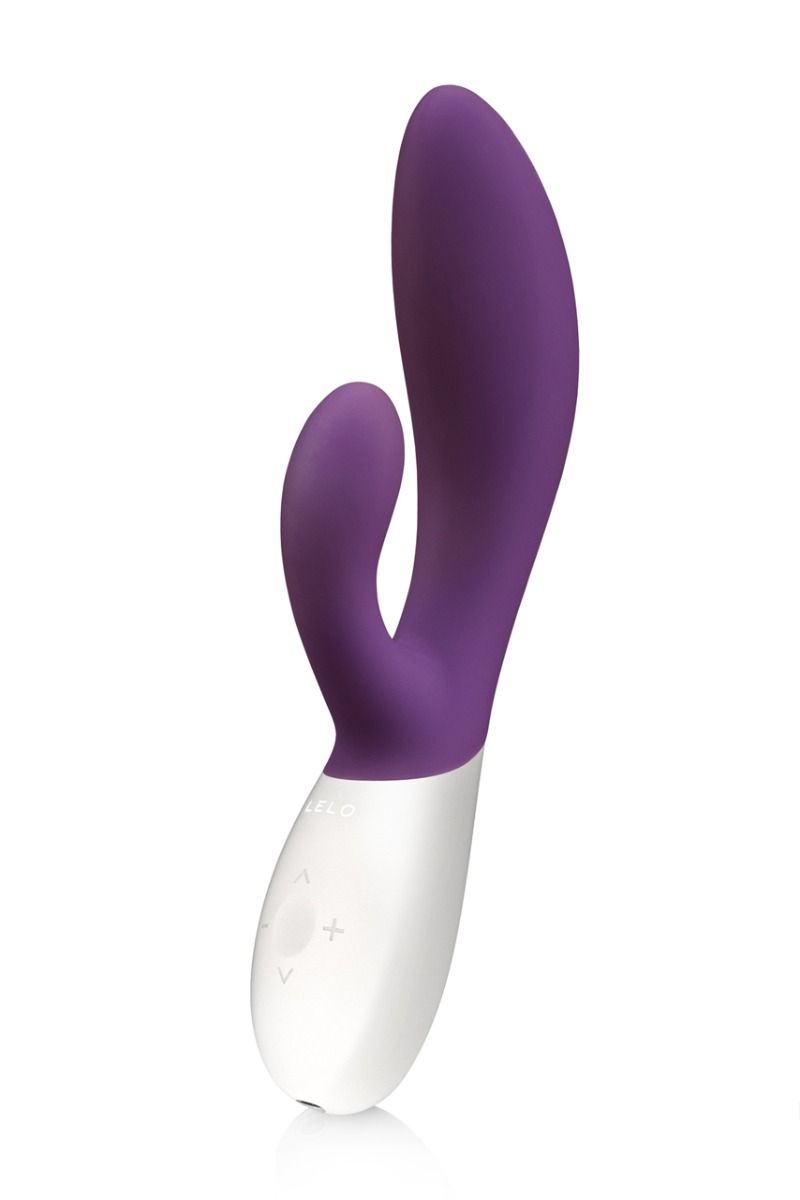 Sex Toys You Should Try

February 17, 2021February 12, 2021
by BBG Toys
in Clitoris vibrators, Reviews
Comments Off on Sex Toys You Should Try

With so many toys on the market, it can be hard to choose which ones to try or add to your collection. Below are several that I personally recommend adding to your sex toy bucket list.

Considered a smaller model of the popular Hitachi Magic Wand, which originally plugged into the wall and wasn’t really easy to move. The Mystic Wand is also smaller, making it easier to pull out and use when the moment hits. It is battery powered, so not as powerful as the Magic Wand, but gives you a way to stay prepared.

This is another unique looking toy that’s designed for clitoris stimulation. It’s got a “U” shape, which each side having a separate motor. This allows the user to place their clitoris between the sides and go to town. It does have multiple settings to customize sensations and intensity. Of course, it could probably be used to tease the vulva and right inside the vagina too.

Hopefully one of these toys stuck your interest and makes it onto your bucket list!