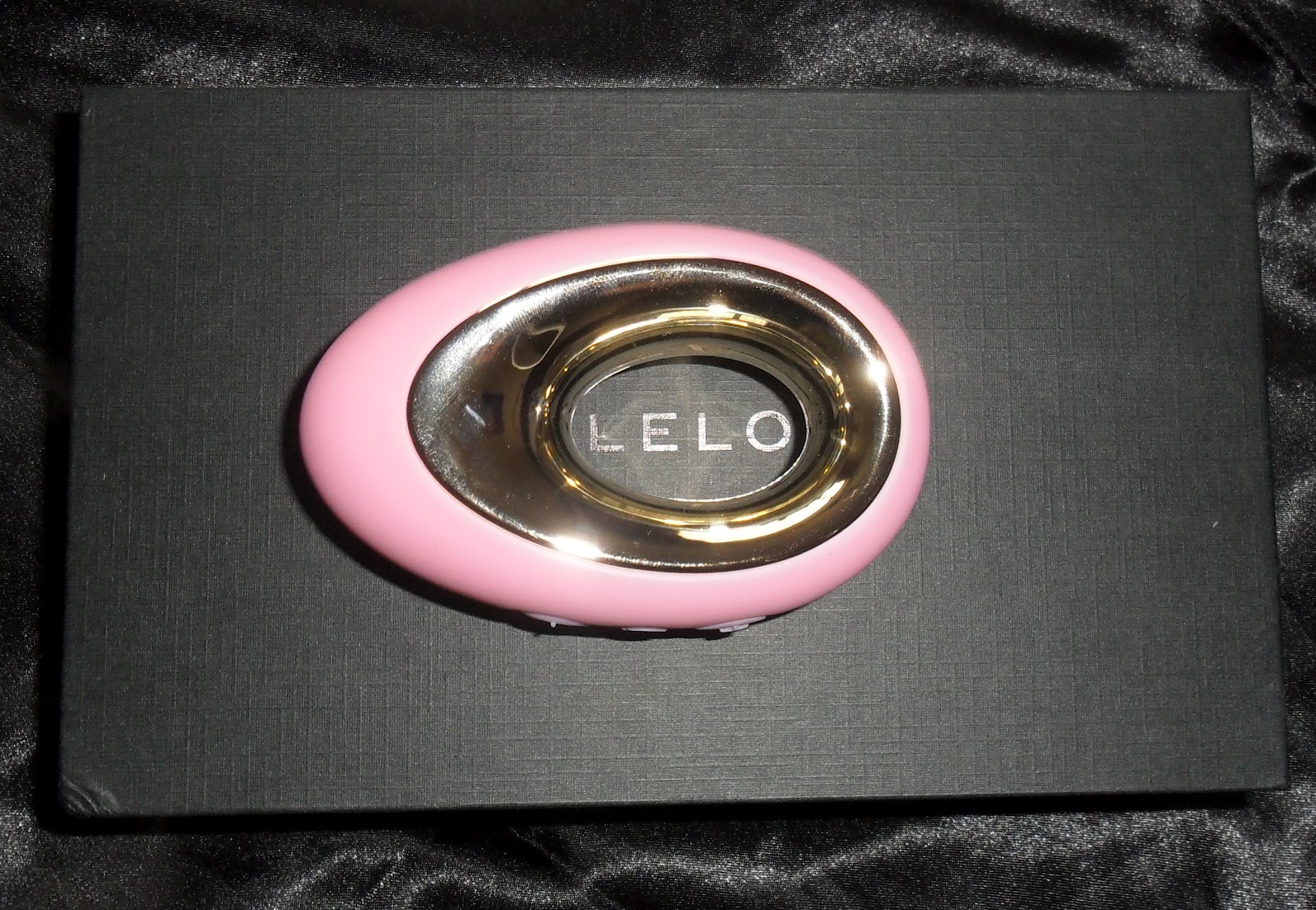 June 20, 2018March 24, 2021
by admin
in Clitoris vibrators, Reviews
Comments Off on Review of Lelo Insignia Alia

I have been lusting after this toy for months and months, in fact I got my hands on one when I went to Amsterdam earlier this year with a friend, but at the time I didn’t have the cash to lay out and in Europe the chargers have the wrong plug on them so I left it.

Then this month I finally bought myself one and I have not been disappointed, when it arrived I opened the super discreet packaging to find a very well designed box inside.

Packaging of the Lelo Alia

On opening the outside box, the toy itself is displayed beautifully in a gift box, with a gold colored brooch included with the toy. Just an added little bonus from Lelo, and still discreet enough to be able to wear it out and for only those in the know to know what it was and where it had come from.

What’s in the box

The first thing you need to do when you get your vibrator is charge it, and this is simple, you just push the adapted from the charger into the hole in the bottom of the vibe and plug it in, when it is charging the light flashes and when it has finished charging the light stays on. Similarly when the battery is running out of power the lights on the control panel flash when you turn it on to let you know, so you will never be surprised mid play when your toy turns itself off due to lack of power.

It is also waterproof, meaning that you can take this toy anywhere and play with it, the instruction book states that it is waterproof upto one metre even without the silicone cover, but not to charge it in water (like doh),, been waterproof also makes it super easy to clean, and there is no new toy smell, even close up there is no smell to this toy.

The control panel is on the side of the toy, it is very simple to operate, a simply + and – for faster and slower and a 8 button in the middle to flick between the various settings which are, constant vibrations, Slow Pulse, Fast Pulse and then 3 different patterned settings.
As you can adjust the strength of the vibrations as well as the pattern separately there is no need for a low, med and high setting. To turn the toy back off again you just hold the minus button until the vibrations stop.
The vibrations are concentrated in the pointed end of the vibrator and they are lovely and deep and almost silent even when on the highest setting. The hole in the middle of the toy makes this toy easy to control and direct the vibrations to exactly where you want them, with your fingers through the hole and then your thumb on the control switches, you know you are always going to be in control of this toy.
I found the vibrations on this toy to be of the perfect strength, unlike a lot of vibrators that I have I didn’t get bored and reach for something more powerful after feeling like I was nearly there for an eternity, this toy really does pack a punch.
As this is a silicone toy you need to avoid storing it with other silicone toys as it may react with them and this could cause your toy to become misshapen and melted, this isn’t a problem as this comes with its very own storage pouch with a Lelo tag on it. The pouch doesn’t feel thin and cheap like some of the pouches that I have but it feels thick and good quality, like it will last as long as the toy.
The shape of this toy is unique I don’t think that I have seen another one quite like it, I like the slightly pointed  egg like shape and the fact that it doesn’t look like a sex toy, I don’t think that I would be to worried about anyone spotting this on the side in my bedroom as I don’t think that most people would know immediately what it was, unless that is they either have one or want one. When it is in its little pouch it would sit quite happily in your underwear drawer and blend in perfectly with your underwear.
Overall I think that I have found myself a new favorite, for a long while it has been the Doc Johnson magic bullet, but this one trumps it, it is excellent quality, a great shape has a fantastic amount of almost silent power, and its rechargeable to so no worries about finding batteries for it.