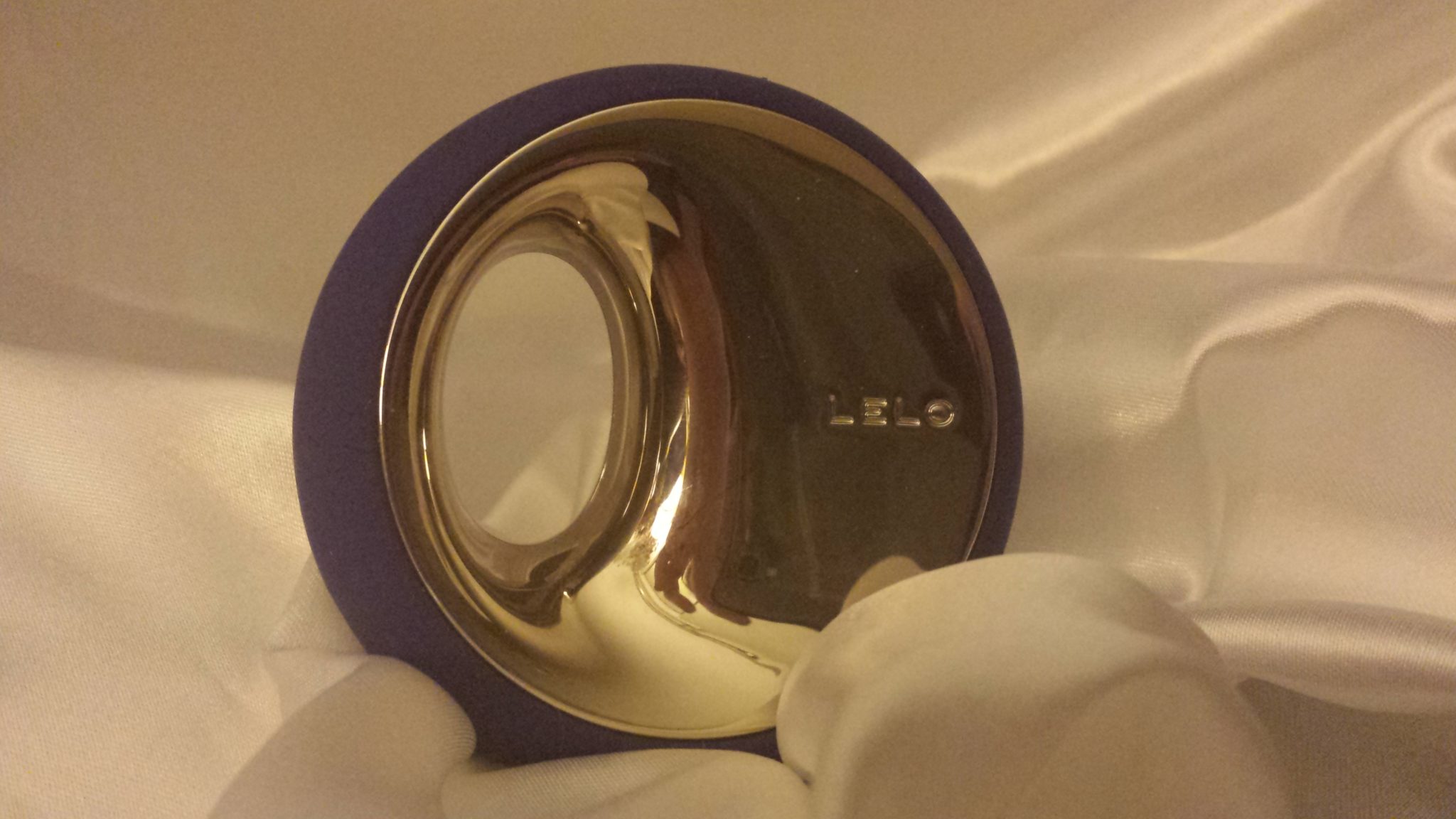 When Lelo released the Lelo Ora, an oral sex toy simulator. I have to admit, when I first heard about the Lelo Ora I wasn’t particularly excited. As a sex toy blogger, I’ve seen oral sex toy simulators come and go, and usually they’re always going because they do not achieve anything near to what we expect from oral sex. However, my cynicism was met with curiosity when I saw the design of the Ora. I was intrigued and my curiosity was piqued. There seemed to be somewhat of a battle going on in my head with thoughts spinning around like ‘Well, I’ve tried oral sex simulators and, frankly, they suck’

‘But what if? What if Lelo have managed to succeed where many others have failed?’

Consider me curious, and in the line of the many others out there who wanted to try it and find out what this toy had to offer.

Lelo very kindly sent me out a Lelo Ora to test and review for them and, oh, was I excited! This would be it! I’d finally be able to see if the previously unachievable has actually been achieved. How I prayed it had been.

What’s in the box

As with all Lelo products you can pretty much tell they’re a luxury brand from the packaging alone and the Lelo Ora is no different to this. The box itself has a cardboard sleeve showing a picture of the Ora and a description of it. When removing the sleeve you’re greeted by a lovely black box with Lelo written on it, making it the perfect storage place to keep your Ora.

Inside the open top box you’re greeted by your item and it does look gorgeous, it’s a rounded shape with a flat bottom. As its part of the Insignia range it has the silver middle as the handle, which is coated in body safe silky smooth silicone.Also inside the box is your wall charger, warranty card, instruction booklet and a storage bag to keep your item safe if you don’t want to keep it in the box.

As the item is fully submersible in water it makes it quite easy to clean, you can just pop it in some warm soapy water and rinse off. I’d also recommend using a soft tooth brush to clean where the silicone meets the handle to ensure nothing is caught or lurking between the gaps there. Spray with sex toy cleaner, rinse off and leave to dry.

As it’s partly made with silicone, I would recommend using a high quality water based lubricant as you could potentially damage your toy using other lubricants.

What the buttons do and the speeds

It has 10 patterns which mixes both rotations and vibrations. There is, however, really only two rotation speeds: full circle, which is called ‘Seductive Swirls’, and the half circle rotation, which is called ‘Fast Flicks’.

To switch on press +. To increase the vibration speed hold in +

Pressing () will cycle between the vibration modes.

Pressing – will decrease the vibration strength and you hold in the – to switch it off.

Pressing + and – for 5 seconds together will lock your device then you hold them back in to unlock.

The Ora came and it looked beautiful. The design looked luxurious, like all of the items from Lelo. It was beautifully packaged in the same fashion we’ve grown to love from Lelo items. And then I tried it. Several thoughts starting spinning around my head throughout its use like, ‘ARGH! Why won’t the bead go over my clit instead of circling it like it’s having some form of ritual dance?’ And it actually felt like that. It went around and around and around. I could feel it but I couldn’t feel it where I wanted the sensation. So I messed with the settings. Surely it’ll go somewhere near my clit. It just had to.

The half setting felt OK. I mean, it wasn’t mind blowing, although it does have the potential to be. I could however actually feel it on my clit, after some acrobatics on my side — one leg in the air and another up the wall. You know, trying to position my body so the ball actually went over my clit, and with the half setting it did! It felt alright, the sensation itself was nice. I wanted it faster but, no, I couldn’t have it faster. I could have faster vibrations but not faster ‘tongue’ speed?! Are you kidding me? I thought its main purpose was oral sex simulation, not to be a vibrator.

There is something utterly annoying about an oral sex toy when the oral part won’t go any faster! It was then that I became completely frustrated with it. I probably would have been able to orgasm from it if it had gone faster.

And then there’s the noise. It’s not overly loud but it is irritating. It’s like a whooshing sound. It reminds me of an old washing machine right as you turn it on and the water is slowly whooshing around the machine. It’s not as loud as that, obviously, but it’s just as annoying. It’s another thing you have to try and will yourself not to think about so you can go on about your business.

All in all, I’m actually really disappointed. I wanted to like the Ora, it ticked the boxes of something that I would like. It has the ability to be something great if a few modifications are made to it like:

If Lelo do make an Ora 2 like they did with the Mia and added some of these improvements I do believe it could be fantastic.

I do, however, really like the design. Maybe keeping that would be good but also removing the silver from the middle as it gets seriously slippery when used with lube.

Other than that, I have to say, when the bead did go over my clit it did actually resemble oral sex — more so than any other oral sex simulator I’ve tried — but it’s currently not really worth the price tag.

I was sent the Lelo Ora by Lelo to test and provide an honest review.