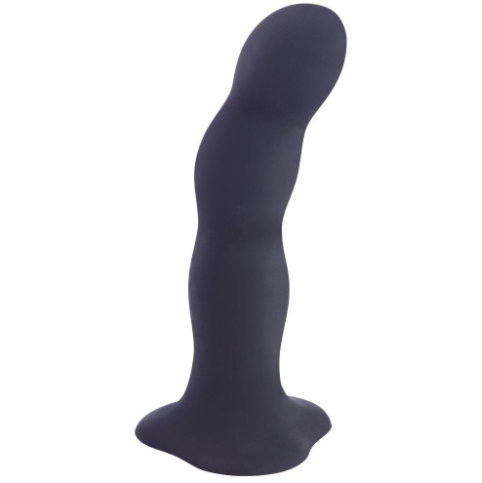 My first decision was choosing the color, as it came in several: pink, red and black. In the box you will get a user manual, but it’s got basic information since it’s just a non-battery-operated toy it’s straightforward.

The base also has a little suction for added possibilities if you wanted. I found the size to be decent and felt great. It’s 1.5” in diameter, and 7” in length. Compared to other toys, I say this is medium in size, not too big, not too small.

In the end, it was a decently priced toy that provided me a fun new feeling and that’s what I was looking for. I like that it had color options to match most of my other toys, and the fact its silicone is always nice. Although, I’ve yet to try the strap on option.